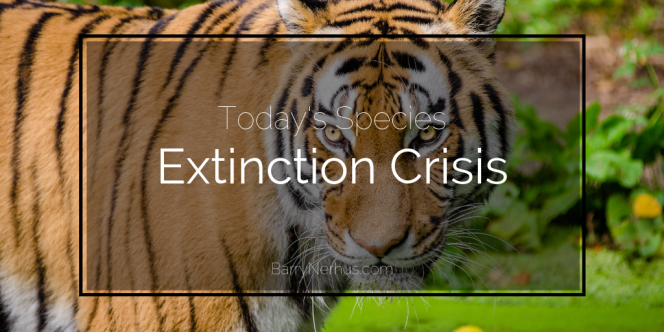 The world is currently undergoing a major species extinction crisis. The risk of extinction has increased like never before. An international panel recently released a report revealing that one million species are at risk for extinction due to human activities. The panel, the UN Intergovernmental Science-Policy Platform on Biodiversity and Ecosystem Services (IPBES), consists of 145 experts from 50 countries around the world.

Species loss is driven by human actions. Pollution, climate change, and development are destroying the habitats that many creatures call home. According to Sandra Diaz, one of the experts who co-authored the report, “[There is] very little of the planet left that has not been significantly altered by us.”

The crisis has only escalated in recent years. Since 1980, the rate of plastic pollution in our bodies of water has increased tenfold. Now an average of 300-400…